52, 65, 106, and 2. Those are the numbers that you need to know for the BAYS #5 Regatta held at Treasure Island Sailing Center this past Labor Day weekend. 52 boats of a variety of shapes and sizes, 65 eager sailors, 106 degrees blazing down upon San Francisco, and a 2 o’clock race start that almost did not happen. What an interesting and fun regatta it definitely was! 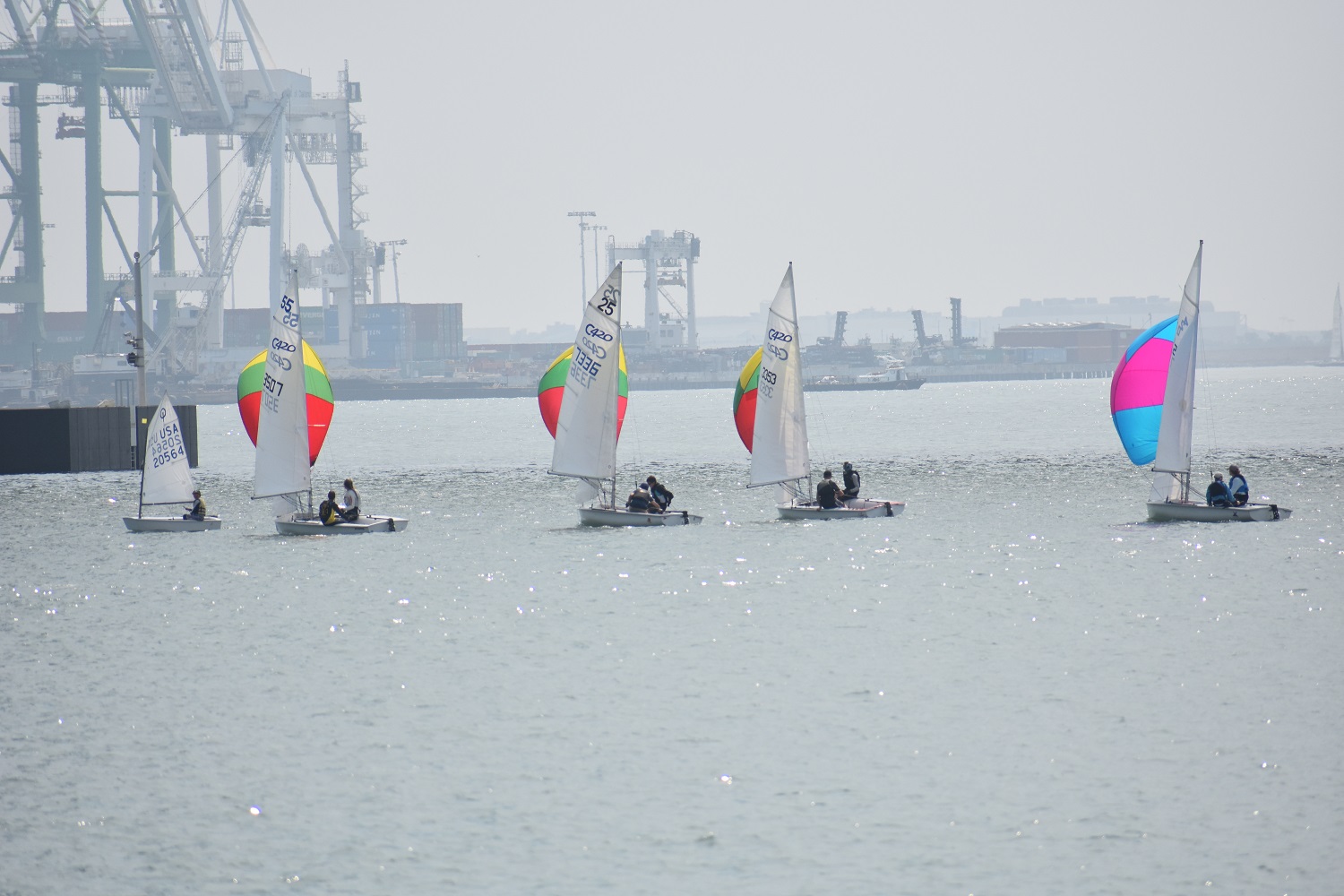 The kites fly as the sailors cruise in front of the Port of Oakland. 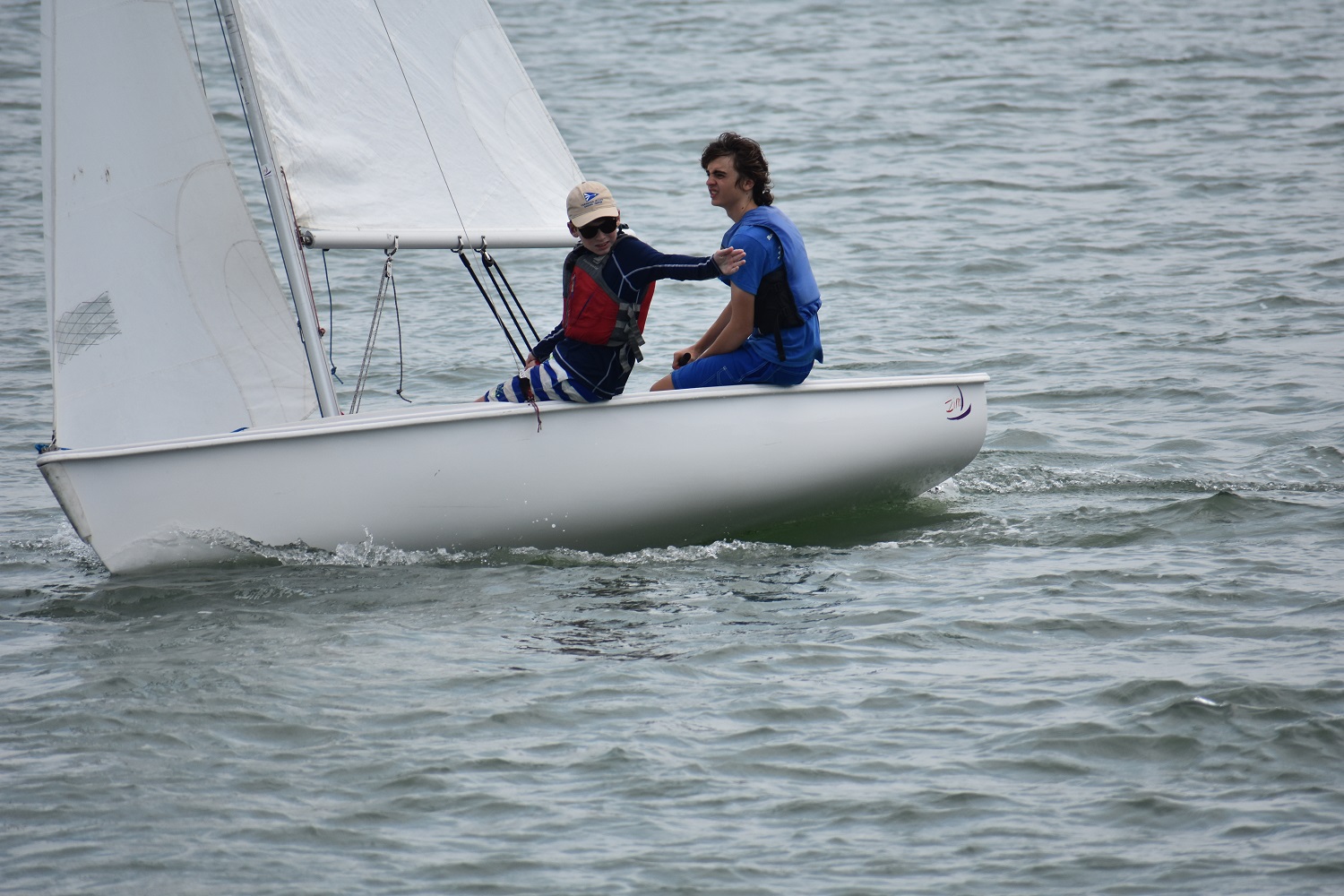 Rowan Clinch spots the layline for his skipper, Raffy Weiner.

The regatta nearly began on a sour note, with the first day half an hour away from being cancelled. No breeze, an unbearable heat, and antsy and restless sailors formed a dangerous combination that was thankfully resolved when the wind picked up and the race committee dropped the postponement flag around 2:00 PM on Saturday. The determined youth sailors, ready and raring to go, immediately launched their boats in the water. As the wind increased, the committee was able to complete about six races for every fleet. The following day, the good fortune continued. Blowing at about eight knots and not ceasing, the wind permitted a double-digit amount of races for nearly all of the classes. The beautiful Sunday weather truly made up for the time lost the day before. 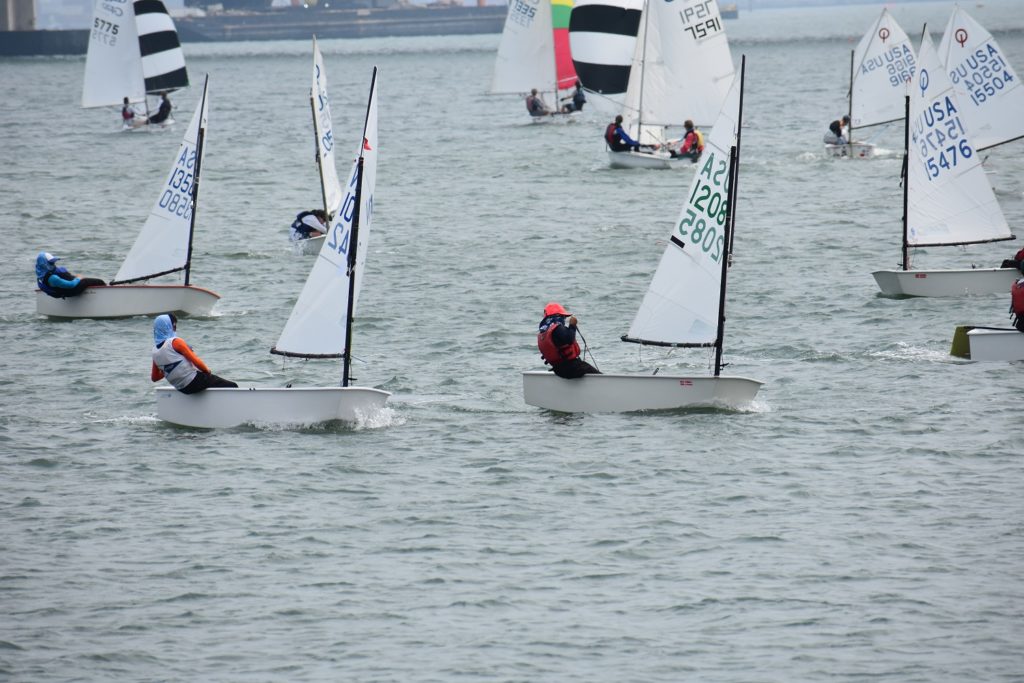 The determined Opti racers make their way to the windward mark.

Presenting the due praise for the champions of the event, the first-place finishers were as follows: Andrew Fisher and Sebastian Natale (C420), Kyle Hoffman and Sean Tolan (CFJ), Dylan Wondolleck (Opti Championship), Zach Gordon (Opti Green), Finnagh Hanrahan (RS Tera), and Casey Tolan (Laser Radial). For the full results, please click HERE. Additionally, for our TISC sailors, we strongly encourage students to participate in the future. We had five sailors carrying the torch for the program, with Zach Gordon actually championing his fleet. (Well done, Zach!) Please stay tuned for more information about the upcoming Northern California BAYS Winter Series. 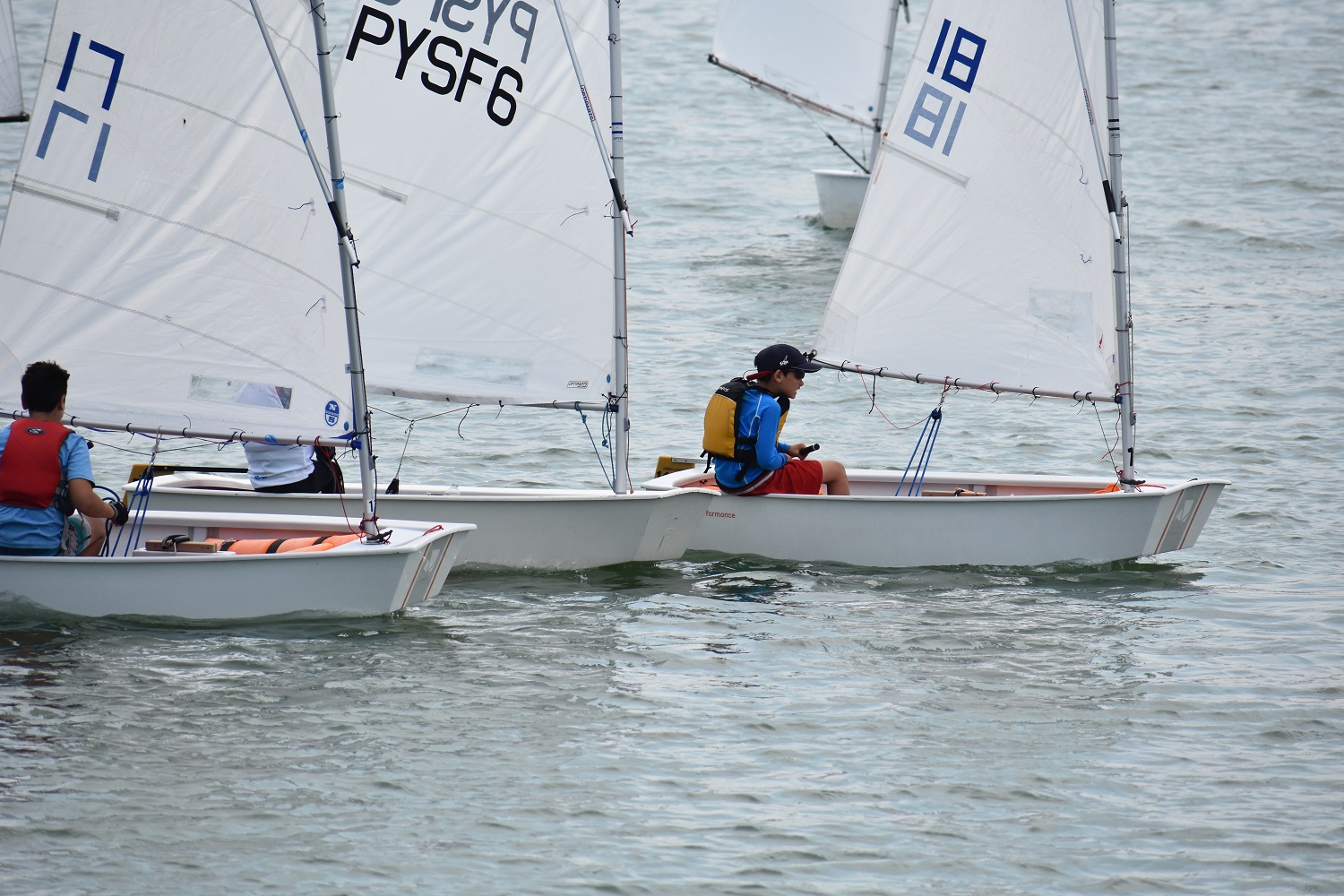 Zach Gordon (17) and Felix Ho (18) battle with the other boats for position on the starting line.

Much love from On the Cove,

In the wake: Consider signing up for the FALL PROGRAM. We still have open spots, and the cove is calling your name!