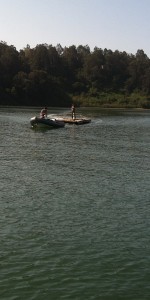 Vanguard 15s are in TISC’s DNA !  V15ers have provided major support for kids’ smiles since TISC’s founding in 1997.   The docks are in; racing starts April 3rd on Clipper Cove – arguably one the best dinghy racing venues anywhere.

Last Sunday sailors from Vanguard 15 West Coast Fleet 53 and the TI Laser Fleet worked with the TISC team  to install the docks and launching ramp float stored across the cove to protect against winter storms since last fall.  This volunteer day is often viewed as the beginning of summer at TISC.  It certainly marks the start of V15 and Laser racing on Clipper Cove. 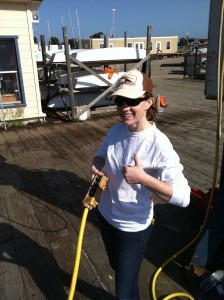 Many of the “bakers dozen” or so who showed up for the Dock-in are experienced hands at this task.  There are a few traditions that have built up over time.  For example, first one to sign up gets to run the hoist.  Most charged up about dock-in and season opener gets to use the power tools. And best dressed gets to ride the ramp float back to the docks. 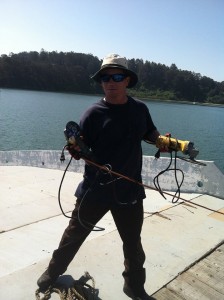 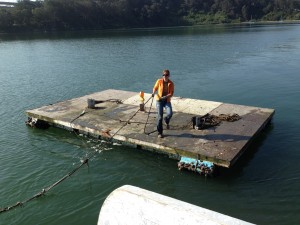 The fact is, all these volunteers “get it”.  They understand a great way to support their sport and help kids learn life lessons – communication skills, team building, decision making, leadership – is by volunteering at the same place they love to sail, here at TISC on Clipper Cove.

Here are a few more pictures of Sunday’s Dock-in process. 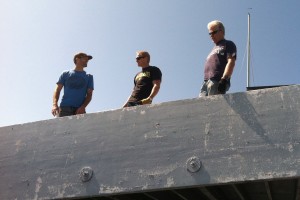 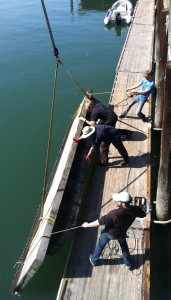 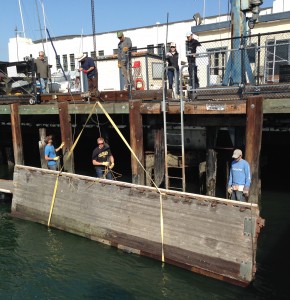 And a few more smiles as the docks were assembled and cleaned up. 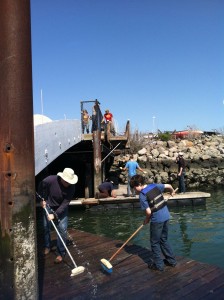 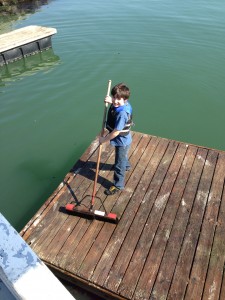 Dock-in was just in time. Students from the Life Learning Academy used the ramp and float on Monday for the first in a series of classes covering boat handling, self-confidence and SF Bay ecology. 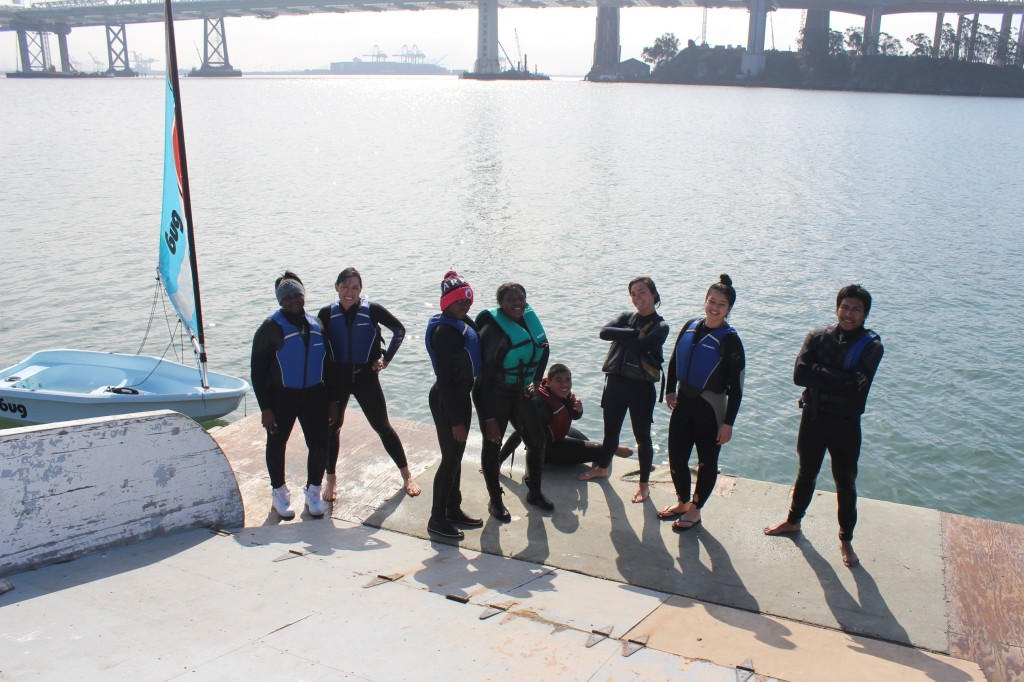 Regards from On the Cove, and a “tip of the hat” to Madeline Eustis, Claire Hulse and Al Sargent for the great pictures from Dock-In Sunday,

Below are a few pictures from a post about Thursday Night Racing on Clipper Cove. If you own a Vanguard15 or Laser and haven’t joined in on the fun, you’re really missing out.  Thursday night racing is a blast on Clipper Cove! 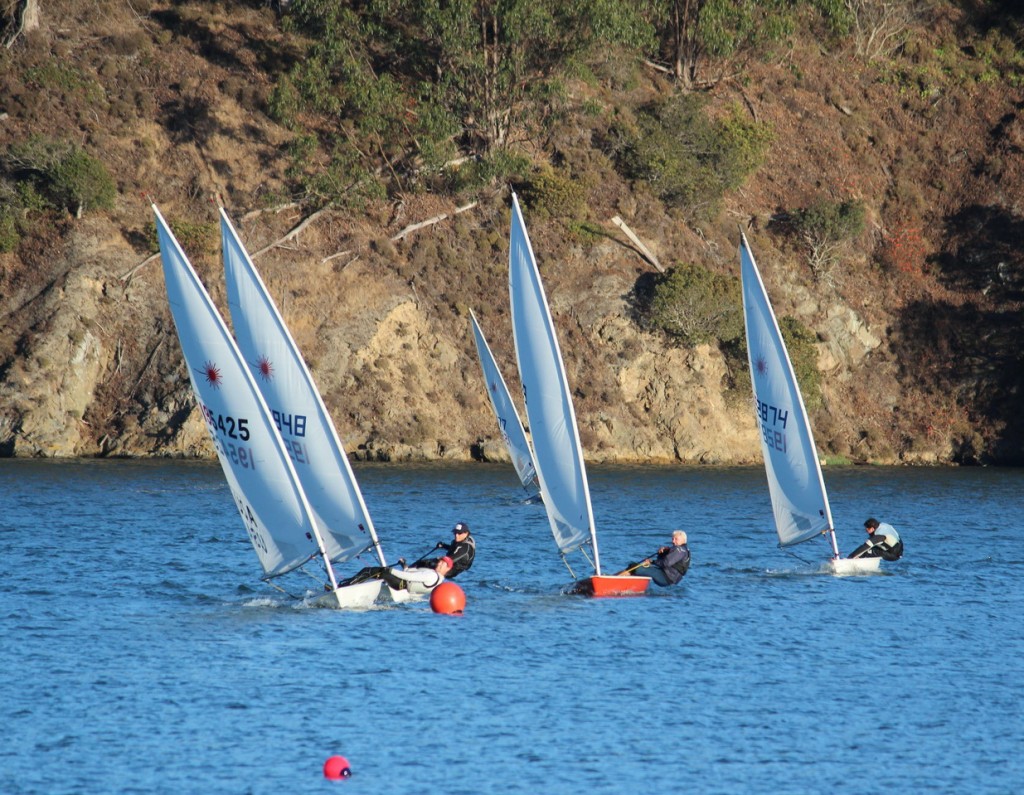 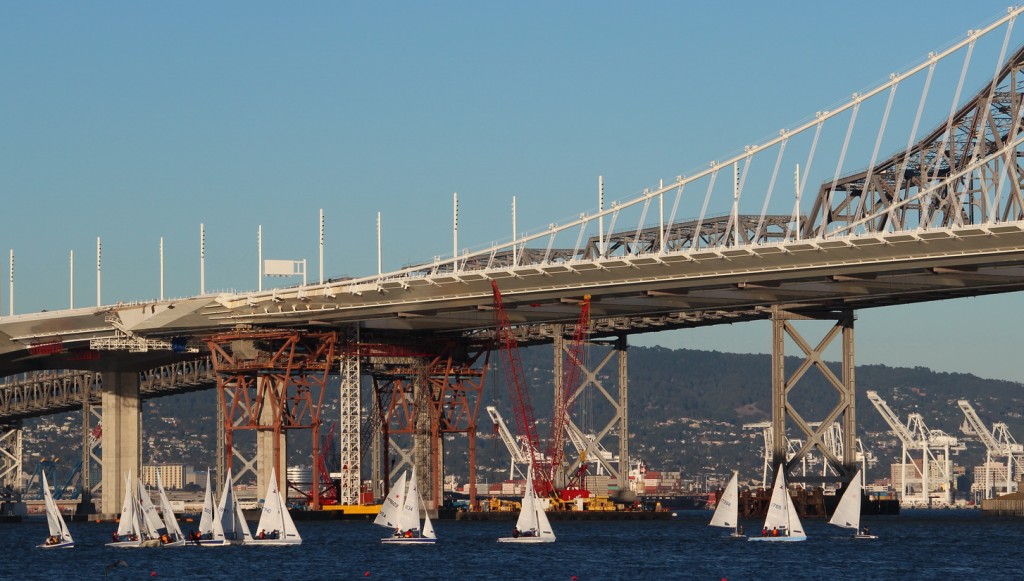 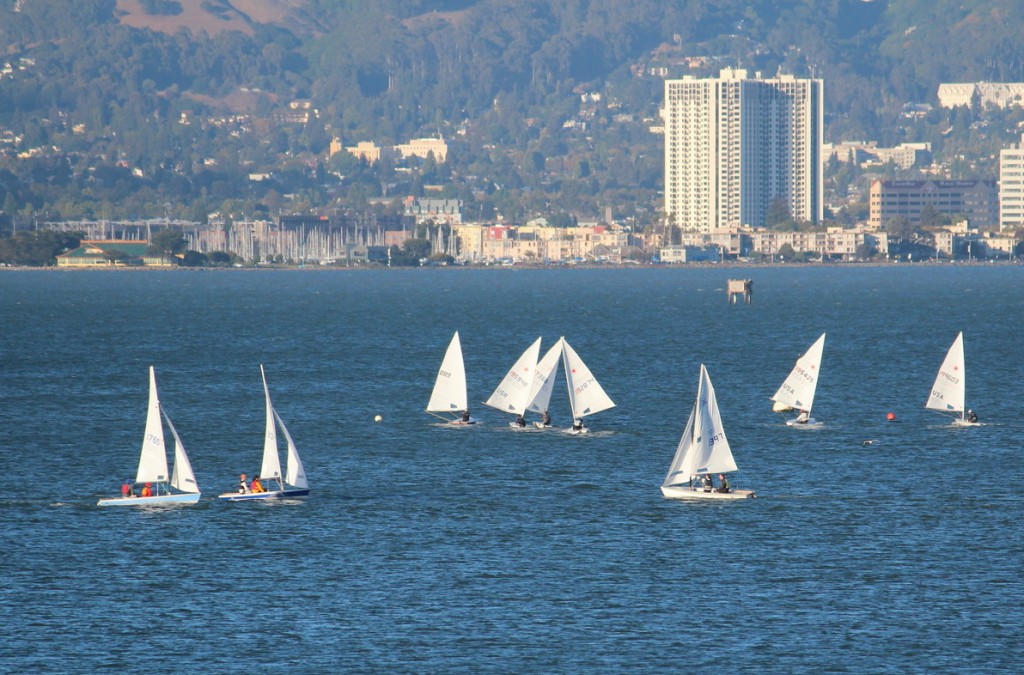 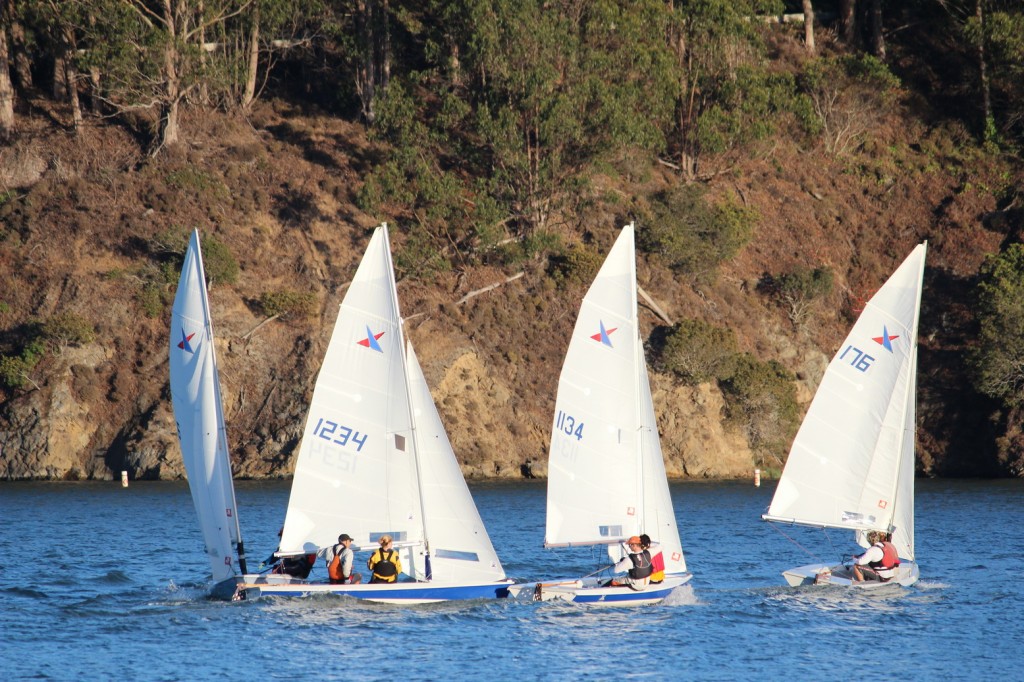 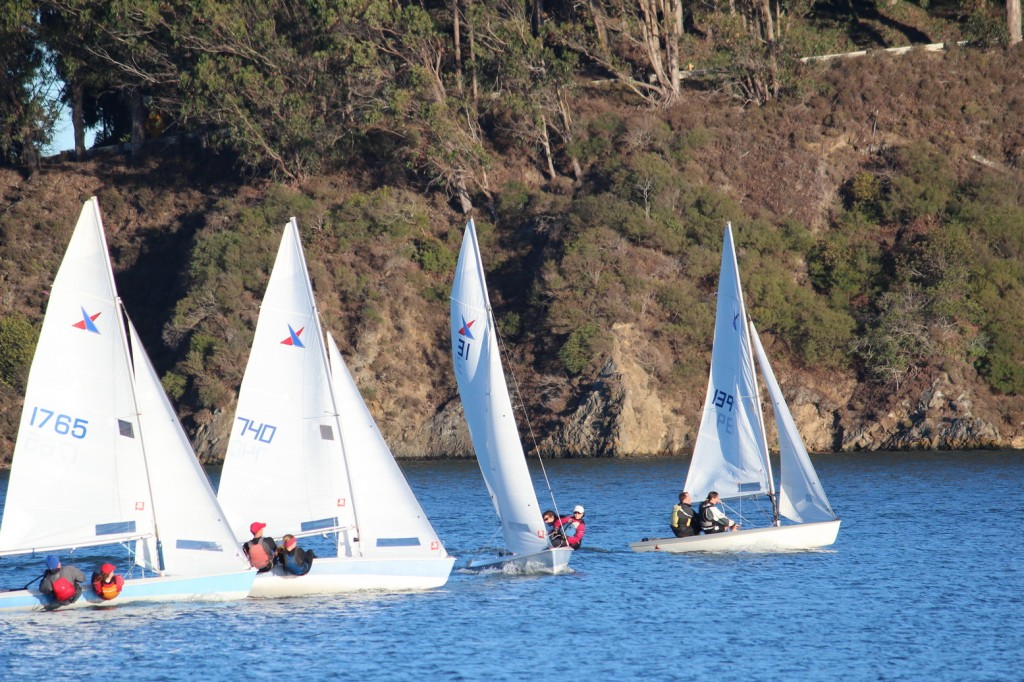